The aims of the society are to promote among Members the highest standards of achievement in the arts, promote awareness of their work and to enable Members to exhibit and sell their works. 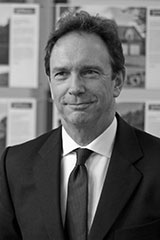 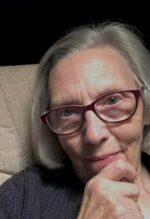 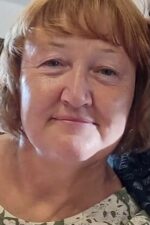 The Society acknowledges the generosity of our catalogue Sponsors.

Thanks go to Charles and Sally Pinchbeck,  Ian Walter, and Golding, Young & Mawer.

Charles and Sally Pinchbeck also sponsor an art award at our main Show.

Patrons of the Society include Sheila Bartl,

We appreciate your continued support.  Thank you.     Links to websites below…. 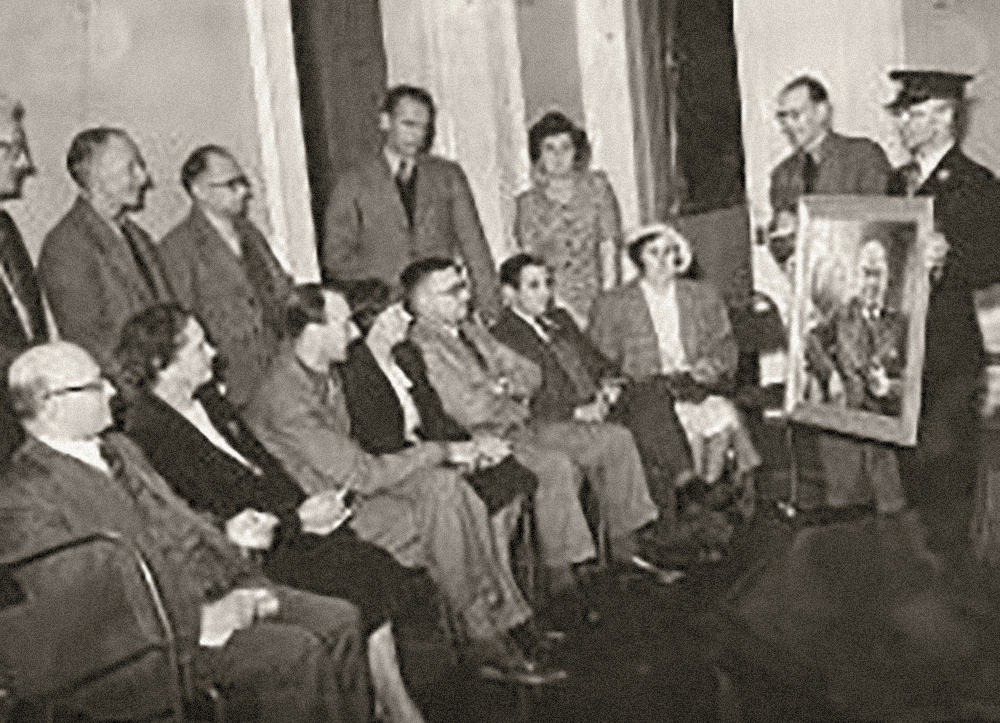 History of the Lincolnshire Artists’ Society

The Lincolnshire Artists’ Society, founded as the Lincolnshire Drawing Club, celebrated its Centenary in 2006. Inspired by the Cambridge Drawing Society founded in 1882 it was followed by the St Ives Society in 1927.

The L.A.S. started out with an Annual Exhibition in the loose boxes of the stables at Monks Manor, Lincoln, the home of its founder Miss Elsie Ruston and her art collecting industrialist father Joseph.

History of the Lincolnshire Artists’ Society

The Lincolnshire Artists’ Society, founded as the Lincolnshire Drawing Club, celebrated its Centenary in 2006. Inspired by the Cambridge Drawing Society founded in 1882 it was followed by the St Ives Society in 1927.

The L.A.S. started out with an Annual Exhibition in the loose boxes of the stables at Monks Manor, Lincoln, the home of its founder Miss Elsie Ruston and her art collecting industrialist father Joseph. 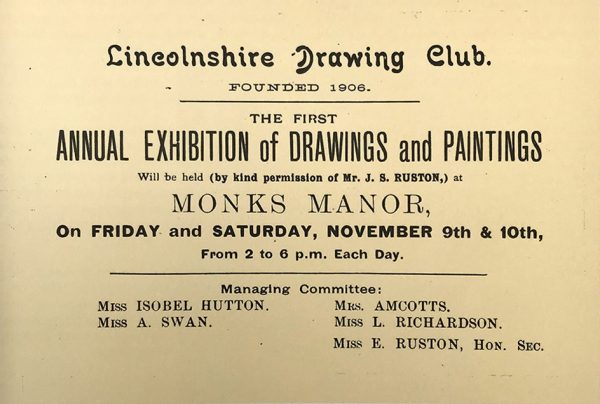 The Drawing Society Exhibition moved to the city’s Exchange Arcade in 1910 following interest from the press and public, then to a room in the new Central Library eventually finding its ideal home in the Usher Gallery from 1927.

2006 saw the celebrations of the Society with a special exhibition, tea dance and the launch of the book by Edward Mayor. 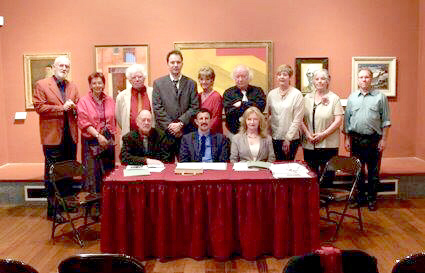 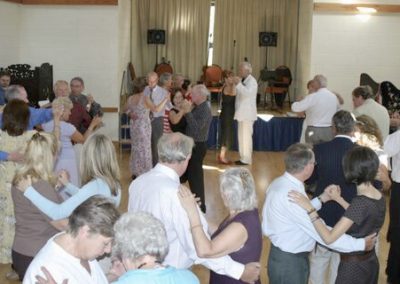 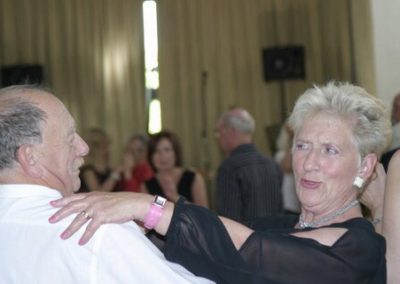 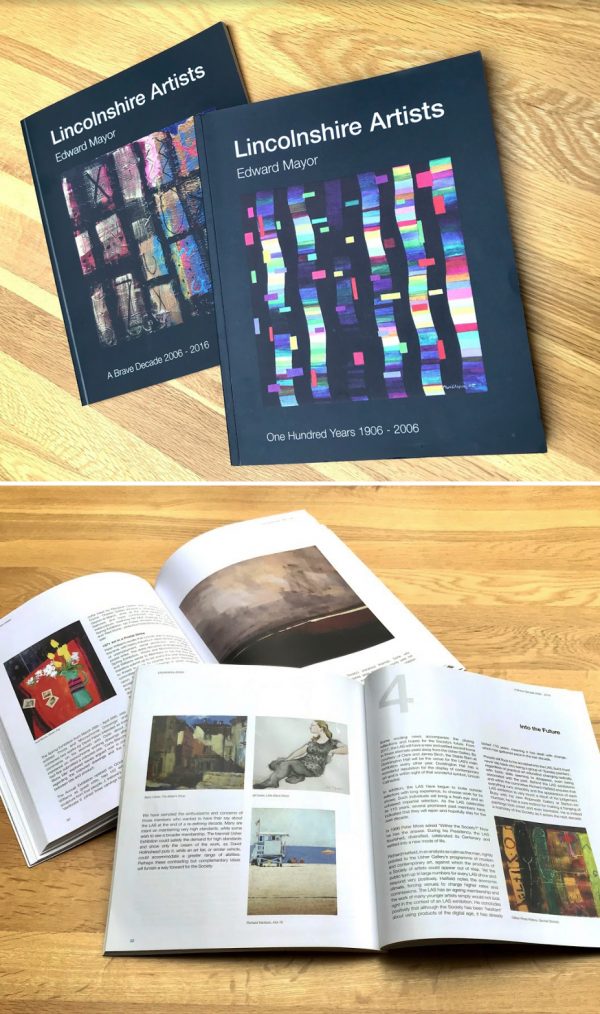 Books by Edward Mayor to commemorate the 100th and 110th anniversaries of the LAS. 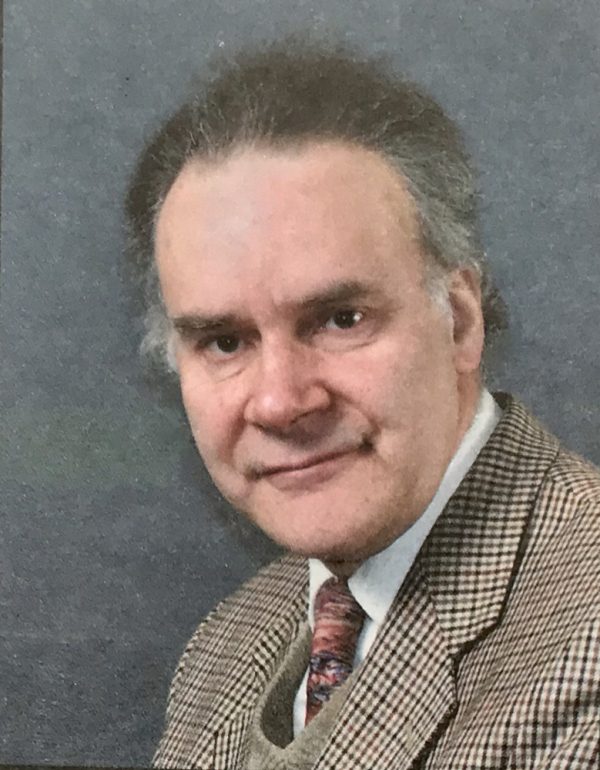 Author and Artist, Edward Mayor
Born in Sheffield in 1947, Edward felt drawn to Lincolnshire from an early age, coming to live in Lincoln almost 35 years ago.
An art historian, he has written books about the Duncan Grant Murals in Lincoln Cathedral, the histories of the Petwood Hotel and the Kinema in the Woods in Woodhall Spa where he now lives. He is a trained artist.

In Ruddock’s printing works, I held the unbound proofs of the new book and felt excited about the lavish colour reproductions which form visual proof of the excellence of work by members of the LAS.
The printers, John the designer, and Henry Ruddock himself have brought so much love and care to the book. It could sell simply as a sumptuous gift to those who love art. For me, this is the difference between the Society’s companion volumes. The Centenary book is really text-dependent, whereas this one is very much image-dependent, a celebration of the work of Lincolnshire Artists.
But if you do curl up in bed with it, you will read about the ways in which the LAS has dealt with big changes over its last turbulent decade, changes which have affected not just the Society but the lifestyles of countless other people who had been able, for many decades, to use this lovely Usher Gallery as a home for ALL the arts in Lincolnshire.
This mantle has passed to the Cultural Quarter in general now, with such things as live music in the restaurant of the Collection building, and more besides.
The members who responded to my request for memories built a central theme for the book, making it clear just how cherished a place this Usher Gallery has always had in their lives. I remember, at the age of 15, how on first entering this home of art, I was welcomed by the wonderfully Pugwashian character – Mr. Trussler – who looked after the place from his flat downhill, which later became the Usher offices and is now gone forever.
But it was the warmth I felt, and still feel in this place, despite the visible results of imposed policies. To some, about 12 years ago, the Usher smacked of Elitism, and had to be fixed. Well you will notice that the elite are with us today, and thank goodness.
This book would not have been produced without the dedication and commitment of Carol Butler and David Morris. The pursuit of quality and the accurate representation of work have been uppermost in David’s mind. A Society man to his fingertips, he is an artist who sells his work and who wants others to experience this branch of artistic success. And Carol Butler, who is to the LAS what Catherine the Great was to the Russians, dear friend and collaborator, every idea I had for this book was tested on you – and refined by you.
A relentlessly rainy morning brought former President, Pete Moss, to Woodhall Spa’s Teahouse in the Woods, for a sort of ‘Camp David’ meeting in front of a crackling log fire. Former Chairman, Frank Marston, arrived in much dryer circumstances. Many other equally enjoyable encounters added quickly to the central theme in my argument; just how important and loved this Usher Gallery really is. And, as such, the Usher seems to come alive as one of my main characters.
But most of all, from new President Ian Walter’s striking and wise foreword, this has become very much YOUR book, reflecting YOUR words and feelings. As such, it could provide the material to point the way forward to a more meaningful functioning of the LAS in the future.
The line is not original, I think the social reformer Edward Carpenter first said it ‘Towards Democracy’, but I wipe a mirror – your mirror – and with love, appreciation and thanks, I place it in your hands.

A World Class Gallery, in Lincoln

The Lincolnshire Artists’ Society first exhibited at The Usher Gallery in 1927 and has exhibited there many times over the years, but it is always a very special occasion for its members.

We truly belive that talent is home grown and is not bound by where you develop that talent. Lincolnshire is a vibrant, exciting and important hub for new talent and our ability to show at the Usher Gallery and around the country is a vitally important part of the worldwide art conversation. 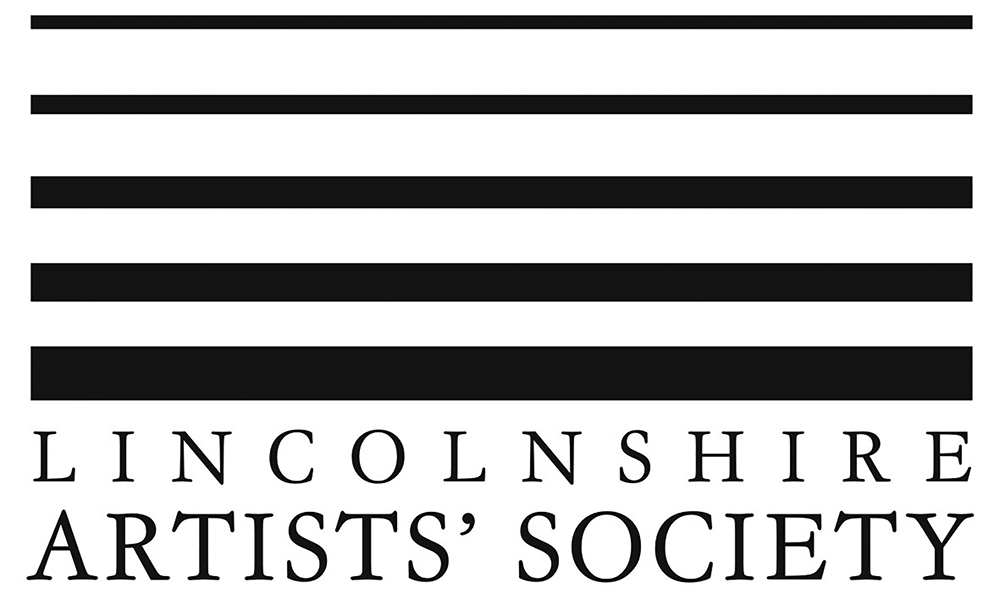 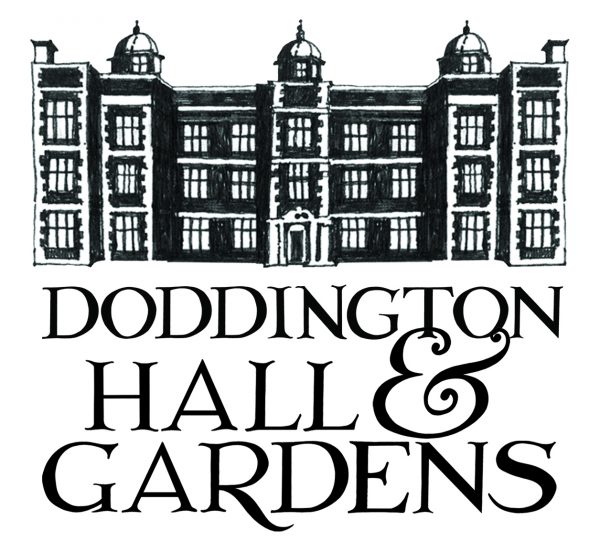 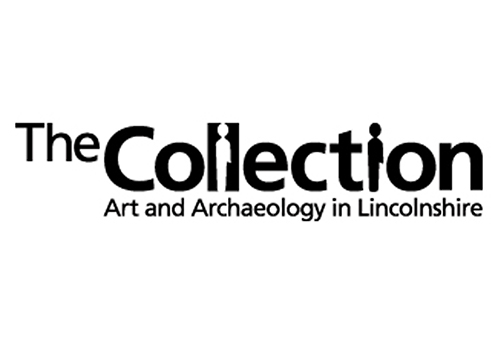